Capital Statement: Did your income balances with your wealth?

Capital statements is to justify the sources of funds to support their wealth. There is a possibility of income which was not reported to the tax authority if it is insufficient.

IRB will request capital statements and justify the sources of funds to support taxpayer’s wealth:-

IRB will collecting evidence to recover higher tax amount if there is understatement. A court of law will have to have valid evidence from the capital statement analysis to find a party guilty of a tax offence. 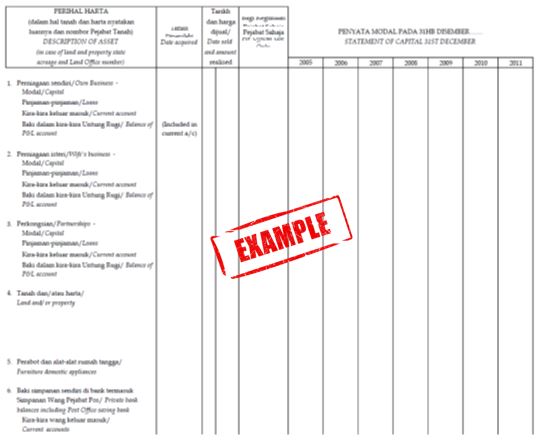 Form CP 102 requires the taxpayer to state earnings and spending 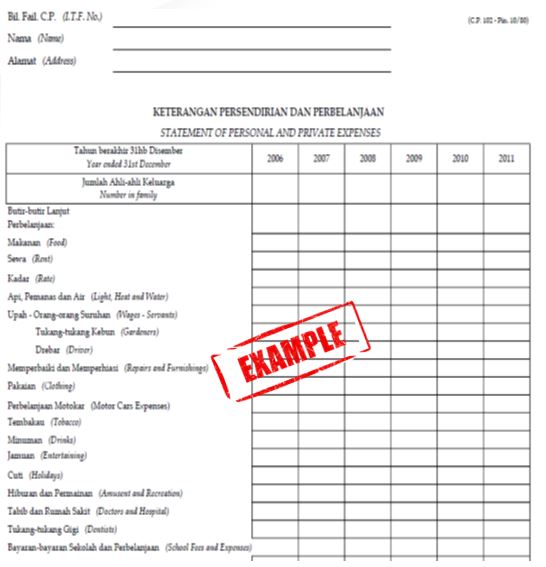 There will be advantage on defence when you have record of non-taxable income such capital gains, foreign source income, gifts, reimbursements items etc.